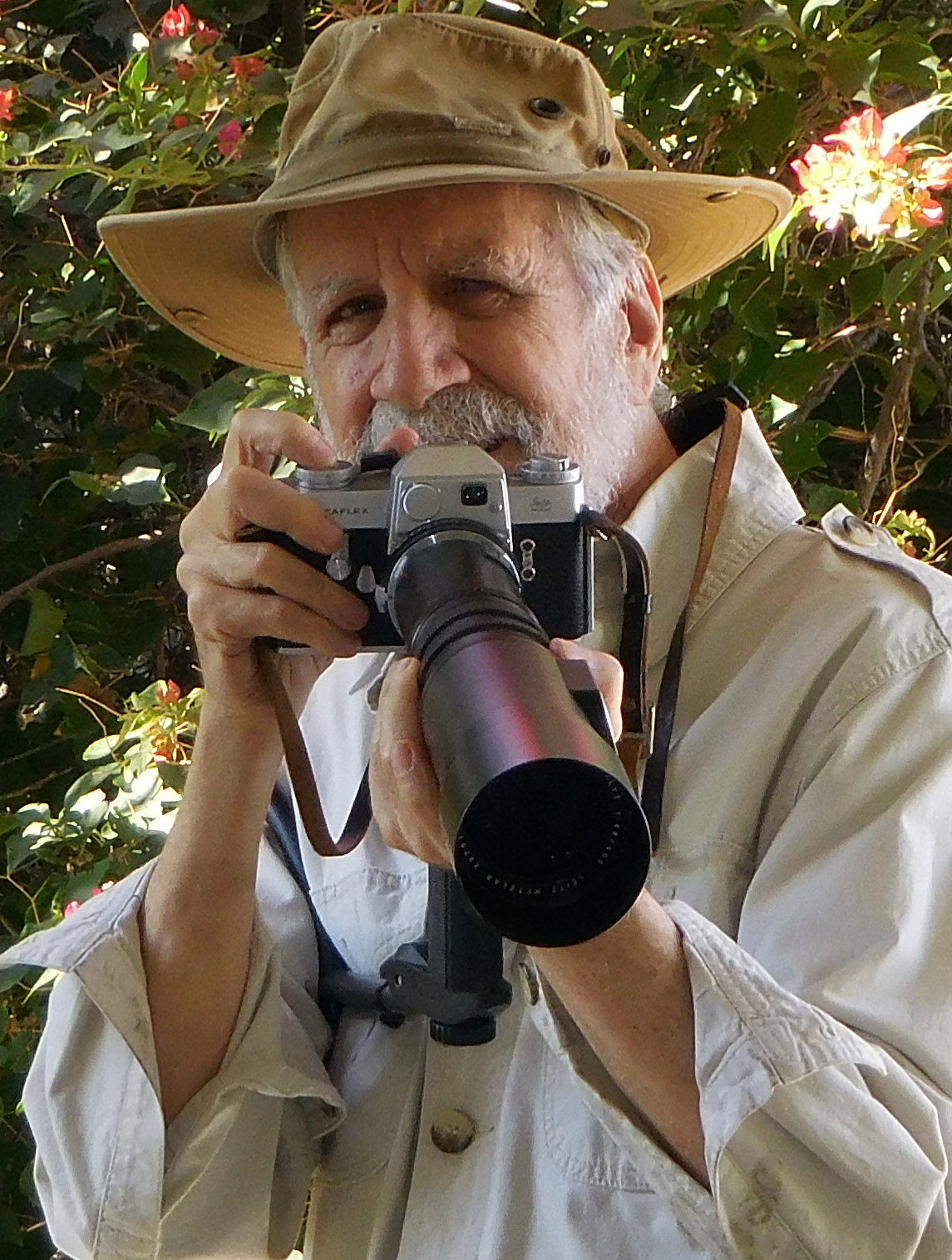 Ed grew up in the newspaper business. He took his first Silva class in 1975 and began teaching Silva Mind Control in 1977. In late 1981 Jose Silva asked him to join the company's world headquarters staff in Laredo, and he has been here ever since.

One of his first projects was editing Jose Silva's autobiography. In all, he has worked on more than a dozen books with Mr. Silva, as editor or coauthor.

He has been coordinator of the Silva International Graduate Association since 1983.

Known as Joe Jr. to his friends, Jose Silva Jr. is one of the last links to his father’s pioneering research.

When his father began to experiment with hypnosis in the late 1940's using Joe’s younger sisters and brothers as subjects, Joe was there to help and to document much of the research.

His knowledge has been invaluable in helping to carry on his father's mission. 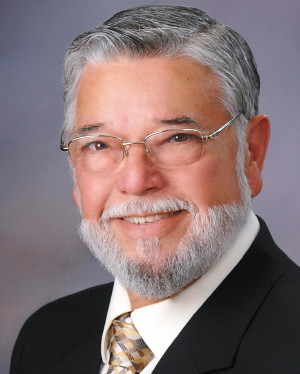 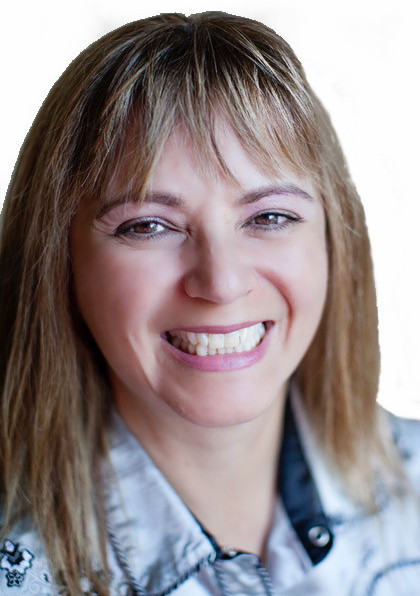 Katherine L. Sandusky came to work for Jose Silva shortly after graduating from high school in Laredo, Texas, and she has been involved in the Silva systems ever since.

Kathy helped in the production of the Holistic Faith Healing home study course in 1999, and developed the Silva Blended Learning System in 2019.

If you want to know more and are eager to start now, please use the form below to contact us.